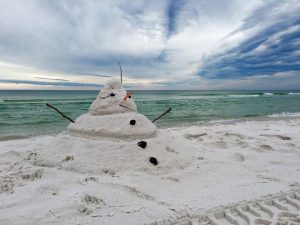 Whether you’re trading snow for sand or just needing a winter get-away, you will not regret spending the holiday season on Cozumel island! Plus Cozumel weather is perfect in December….the average temperature is 24°C/75°F with the high being 28°C/82°F and the low 20°C/68°F.

The island is magical in December…from the festive decorations in the plazas to the colorful trimmings in private homes. Cozumel celebrates all of the traditional Mexican holidays and since most of the people are catholic, Catholic holidays are all celebrated.

December 8: The Feast of the Immaculate Conception (Inmaculada Concepción de María)
Focuses on the concept that Jesus’ mother Mary was conceived without sin. Many churches hold special masses dedicated to Mary and her conception. Celebrations include street festivals, food stalls, music, exhibitions, and games. A religious observance and not a statutory federal holiday in Mexico. 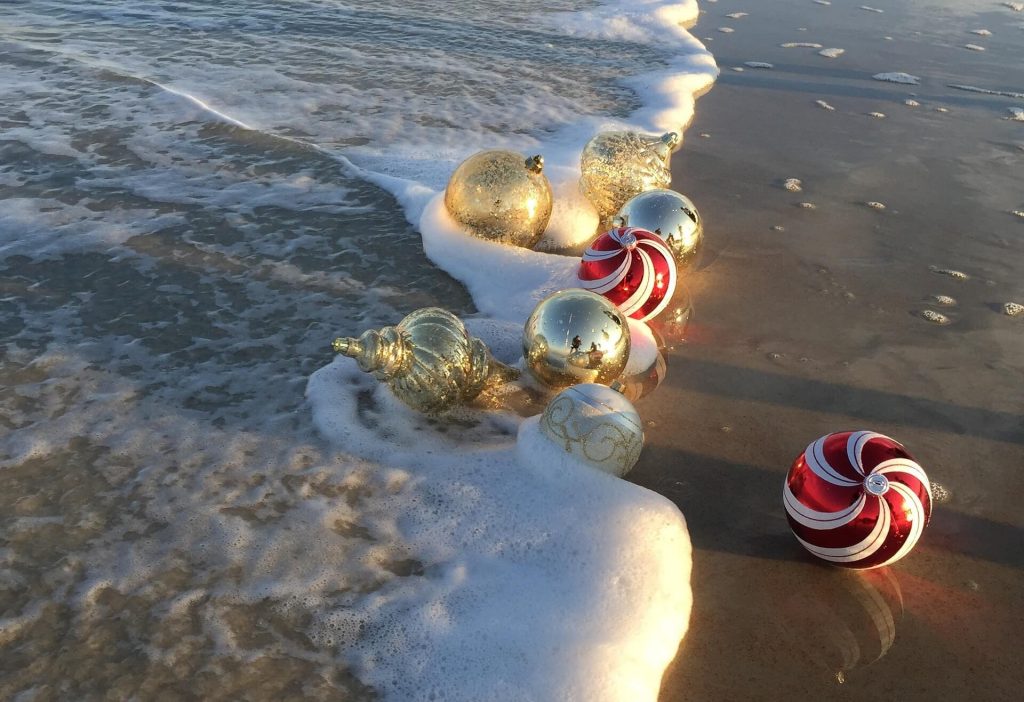 In Mexico, Christmas is celebrated from December 12th to January 6th. 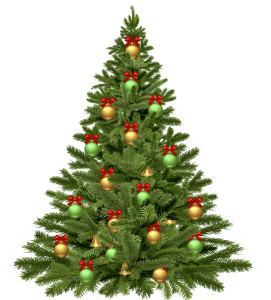 December 24th: Christmas Eve (Noche Buena)
A festive celebration throughout Mexico. It is the day before Christmas Day (Navidad), which marks the birth of Jesus. When all the celebrations for Christmas usually take place here on Cozumel.  Look for plenty of restaurants to offer traditional Christmas dinners as well as Mexican Caribbean style dishes. This is a great time to go out and enjoy the town especially the main plaza.

December 25th: Christmas Day (Navidad)
Christmas Day is often spent as a day to rest after festivities. People wish each other Merry Christmas (Feliz Navidad). It is common to relax, catch up with family and friends, and eat leftovers (recalentado) from Christmas Eve (Noche Buena) dinner.

December 31: New Year’s Eve Fiesta de Fin de Año)
A festive occasion for millions of people in Mexico, as it is a time to say good bye to the year ending and to welcome the New Year. Parties are held in many towns all around Mexico, with fireworks and plenty of noise. Just before midnight church and clock bells toll twelve times, and people eat one grape making a wish for the New Year on each of the twelve strikes.

January 1: New Year’s Day (Año Nuevo)
The first day of each year is a very important day. When we first moved to Mexico we were astounded to see that stores are open on Christmas day,but NOT on January 1st. This is a day to spend time with family, make resolutions and think about the year that has past. This is a legal paid holiday for most Mexicans.

January 6: Three Kings Day (Día de Los Santos Reyes)
This is the day that celebrates the visit of the three wise men to Jesus Christ. On this day, Mexicans exchange Christmas presents and culminate the celebrations of Christmas. This day ends the ‘holiday season’ officially. On this day, there is a special bread that is baked with small dolls inside. As each piece is cut, guest know that the ones who find the small trinkets in their piece are responsible for hosting a party on Feb. 2, 2010.

Other interesting Cozumel My Cozumel links:
CMC Member DISCOUNTS!
Top 12 Must Eats
Learn the language!
Join us on Facebook!